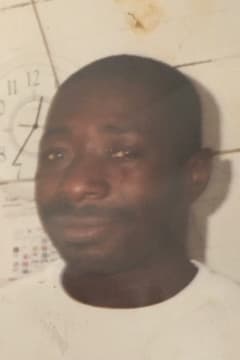 He accepted Christ as his personal Savior at an early age and joined Capernaum International Ministry in Columbus, Georgia and served faithfully until his health declined.

He was employed with the Columbus Consolidated Government and retired after thirty-eight years of employment.

Send flowers to the service of George Henderson, Jr.