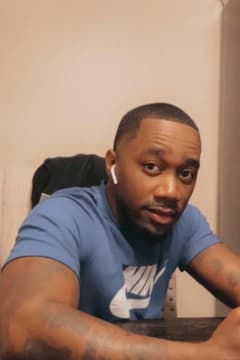 Mr. Jamar Tyree Pipkin, affectionately known to many as “Jay Pip” was born on May 29, 1994 to Shemika Pipkin and Reginald Freeman in Columbus, Georgia. J

Jamar was an all-round athlete from his childhood years throughout his young adult life. He played football for the CYF league, East Columbus Magnet Academy & G.W Carver High School. Jamar also played basketball for the Boy and Girls Club, his middle school & high school team. At an early age, Jamar accepted Christ as his Lord and Savior. He was united through M.L Harris United Methodist Church in Columbus, GA. Jamar was a great loving father, son, brother, uncle, and friend. He was protective of his family and would give them his last if he had too. Jamar truly enjoyed spending time with family, friends, & most of all being a father to his kids.

Send flowers to the service of Jamar Tyree Pipkin