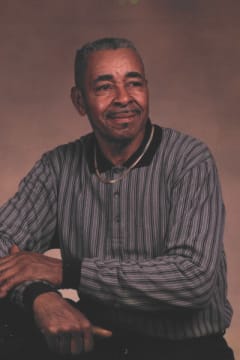 Funeral services for Mr. Grady Milton Garrett, 86, will be 1:00 p.m. on Saturday, October 3, 2020, at Terry's Mortuary Chapel. Pastor Clarence Woodward will deliver the eulogy. The funeral services will be limited to the immediate family only. Interment will be in Rushing Springs Church Cemetery. Those that wish to pay their respects may join the family at the cemetery for the interment at 2:00 p.m. Visitation will be 2-7 p.m. on Friday, October 2, 2020.

Send flowers to the service of Grady Milton Garrett