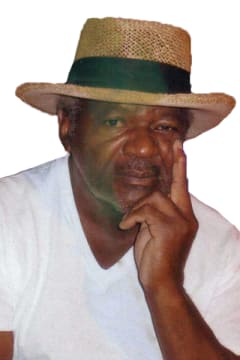 Mr. Armbrester was a graduate of Talladega County Training School. He worked for many years in construction and was a member of Local #559. When he was not working and spending time with his family, John Henry enjoyed hunting, fishing, target shooting and playing dominoes. On Saturday, April 9, 1966, John united in holy matrimony with the former Peggy Lee Calhoun and together they were parents to seven children.

Send flowers to the service of John Henry Armbrester