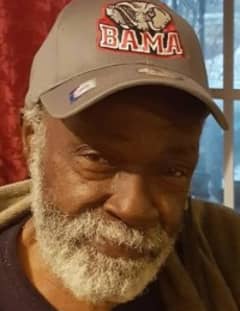 Funeral services for Mr. William Frank Twyman, Jr., 78, will be 12:00 p.m. on Wednesday, November 20, 2019 at True House of Faith, Childersburg. Elder Ben Pope will be the eulogist. Interment will take place immediately following the service. Mr. Twyman will lie in state at the church one hour prior to the service.

Mr. Twyman accepted Christ as his Lord and personal Savior and united with Tallasahatchie Missionary Baptist Church under the leadership of Reverend P. E. Kidd. He received his education in Talladega County Schools where he attended Phyllis Wheatley High School. He was a farmer for many years after the passing of his father. During his professional career, Frank was a long-time employee of Crown Textiles until it closed.

Send flowers to the service of William Frank Twyman