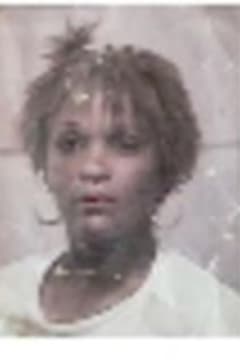 Ms. Mary Clyne Garrett was born to the parents of Blanche Jones and Herbert Garrett. She was born on May 18, 1951, in Augusta, Georgia. She was one of eight beautiful children.

Mary grew up helping her mother tend to her younger siblings. She was the second oldest of eight and the eldest sister. As a young child, she joined and was baptized at the North Augusta Baptist Church in North Augusta, South Carolina.

Some years later, she married her second husband, Chad Leaster Hunter, and two daughters were born of the marriage, twins Whatina and Whalina.

She is preceded in death by her mother, Blanche Jones; father, Herbert Garrett, brother, Robert Lee and Elbert Jones.

Send flowers to the service of Mary Garrett

Honor the life of Mary Garrett