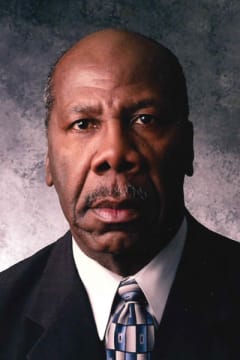 The family is asking that in lieu of flowers, donations may be made to the Christian Youth Fellowship of Trinity CME Church, 2930 Glenn Hills Drive, Augusta, Georgia 30906 in memory of Mr. Roscoe Brown, Sr.

The link to view the service live on the day of service through Facebook https://www.facebook.com/whmaysmortuaryaugusta/

Send flowers to the service of Mr. Roscoe Brown, Sr.